The Nasarawa State Internal Revenue Service (NSIRS) has sealed off 10 branches of three banks over alleged failure to remit taxes deducted from customers in the state.

Alhaji Usman Okposhi, Chairman of NSIRS, told journalists in Lafia on Wednesday that four branches each of Skye Bank and Unity Bank, and two branches of Keystone Bank were affected by the closure.

He said that the action was backed by Section 104 of the Personal Income Tax Act that mandates tax authority to reconcile with the banks the level of compliance of the tax payers.

“The recent closure hinges on the failure on the part of the banks to comply with appropriate directive as provided by the law.

“When we demanded for documents to review their level of compliance, the banks refused,” the NSIRS chairman said.

Okposhi said that NSIRS was compelled to use legal means in sealing the banks since the institutions failed to comply with the law after several demand notices.

He said that the state got a motion ex parte order from the State High Court to seal all the branches of the three banks in the state until they complied with NSIRS directive.

“After giving them several notices, we gave them reminders, we gave them warnings, we even served them an ex parte order from the court but they still refused.

“So, we had to go to court again to get another order to seal up their branches in the state.

“I don’t know what they are hiding. They are supposed to open their documents for us to verify what they deducted from customers and should remit to the state government.

“By refusing, they are sending us signal that they have something to hide,” the NSIRS boss said.
Okposhi appealed to customers of the three banks to exercise patience while the matter was being resolved.

“It is unfortunate the customers are on the receiving end but it’s not our fault. We are doing it statutorily.

“The law allows us to take this step and statutorily the banks are supposed to comply but once they fail to comply, the law descends on them,” he added.

The News Agency of Nigeria (NAN) reports that all efforts to speak to managements or staff of the affected banks in Lafia proved abortive. 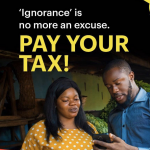 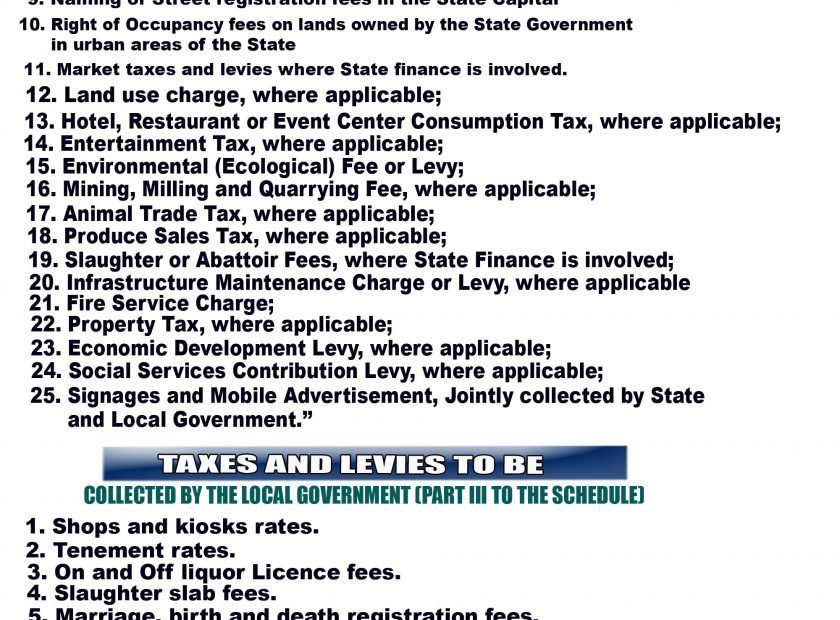 SCHEDULE TO THE TAXES AND LEVIES 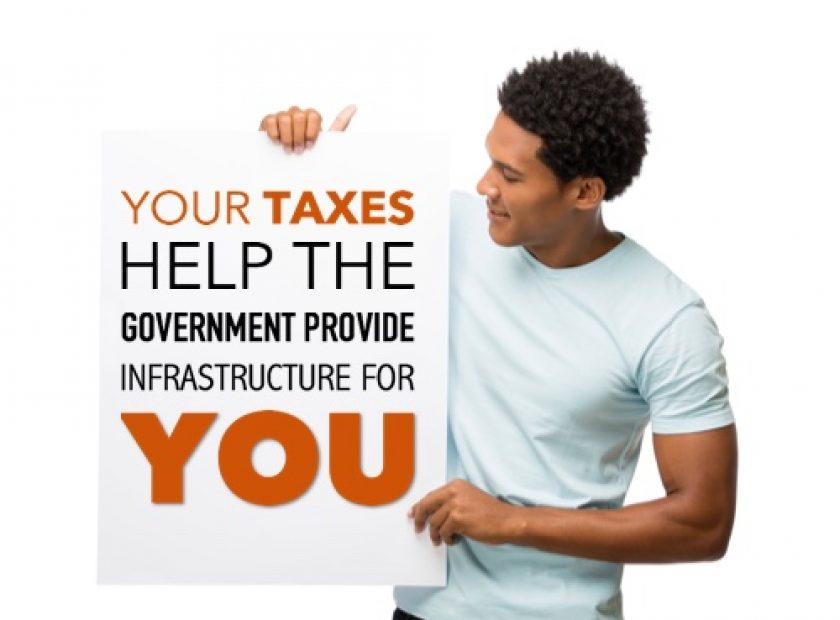 Categories
Recent Posts
No posts were found for display
Gallery

Live Here!
Be a Part of Us